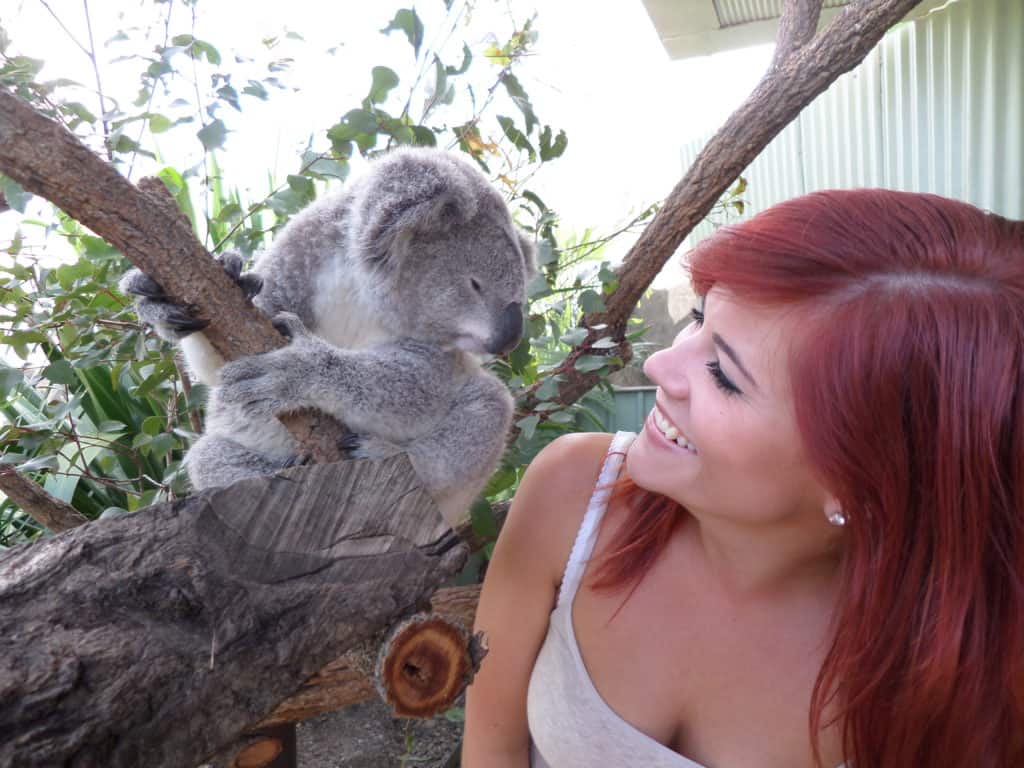 Huge thanks to everyone who participated in The Hub’s yoga/meditation fundraiser on Thursday 30 January at SenSpa in Brockenhurst. We’ve raised just over £1,000 for the animals and wildlife that have been blighted by the bushfires in Australia

For two months Australia has been ravaged by the fires. The toll this uncontrollable firestorm has taken is staggering: 27 people have died, more than 2,000 homes have been destroyed and 18 million acres have burned (equivalent to 40% of the UK wiped out). It is thought that 1.25 billion animals have been killed, with 30 per cent of the koala population in New South Wales affected and extinction closer for animals that have survived.

The Natural Health Hub’s bushfire fundraising evening brought together 50 yogis for an hour and a half of hatha yoga and meditation, led by our yoga instructor Hannah Bimpson. In the final half hour of meditation we sent positive thoughts, hope and support to Australia, visualising a lush landscape unspoilt by pollution, fires and mankind.

Just over £800 will go to WWF-Australia, a countrywide agency, and £250 to Wires, a wildlife rescue charity that operates in the New South Wales area of Australia,

It’s still not too late to donate to our fundraiser for Oz. If you were unable to attend you can donate to Wires by visiting Hannah’s JustGiving page: https://www.justgiving.com/fundraising/h-bimpson.

Tomorrow is hope: a poem from Oz
The meaning of 'OM'
Why to yoga at The Hub
Posted in Yoga and tagged animal rescue, animals, Australia, bushfires, fundraiser, meditation, Senspa Brockenhurst, wildlife, yoga
← Handmade natural organic yoga bolstersSo what on earth is reiki?! →