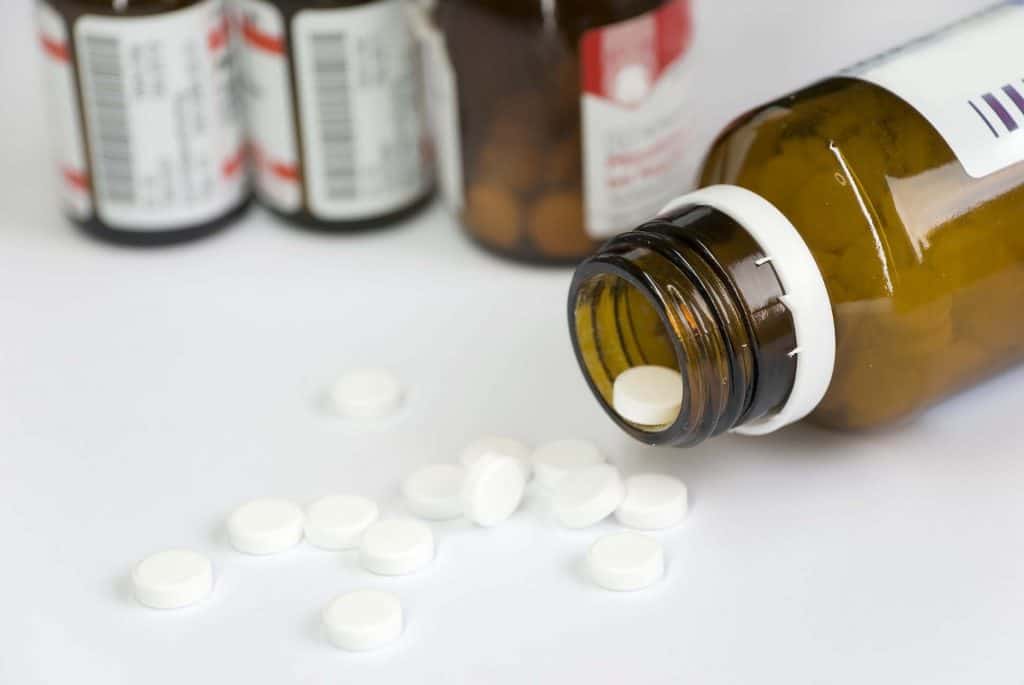 Health groups in Australia are up in arms because homeopathy proof has been suppressed – yet again. A report that concluded homeopathy is effective was never published in 2012. Instead, the review was replaced by another report in 2015 that suggested homeopathy is ineffective and any benefits that are reported are due purely to placebo effect.

The first review, commissioned by the National Health and Medical Research Council (NHMRC) in Australia, was favourable to homeopathy. Prof Fred Mendelsohn, a member of NHMRC’s expert committee that oversaw the review process, concluded that the review conducted by a university research team was scientifically sound: ‘I am impressed by the rigour, thoroughness and systematic approach given to this (the first review) evaluation. Overall, a lot of excellent work has gone into this review and the results are presented in a systematic, unbiased and convincing manner.’

However, the NHMRC then commissioned a different group, OptumInsight, to conduct a second review – using different criteria and imposing research standards that even drug trials don’t have to meet. The NHMRC decided that only studies that involved at least 150 people could be considered for inclusion, even though the group regularly carries out trials with fewer participants. As a result 171 studies that had shown that homeopathy was effective were immediately discarded, and the second review ended up by relying on just five studies that met these new and exacting standards. Each of the five remaining studies concluded that homeopathy was ineffective.

A homeopathic group in Australia is calling for an independent review and wants the NHMRC to answer charges of scientific misconduct, procedural breaches, bias and conflict of interest. It’s also pressing to have the first review, demonstrating homeopathy proof, published.