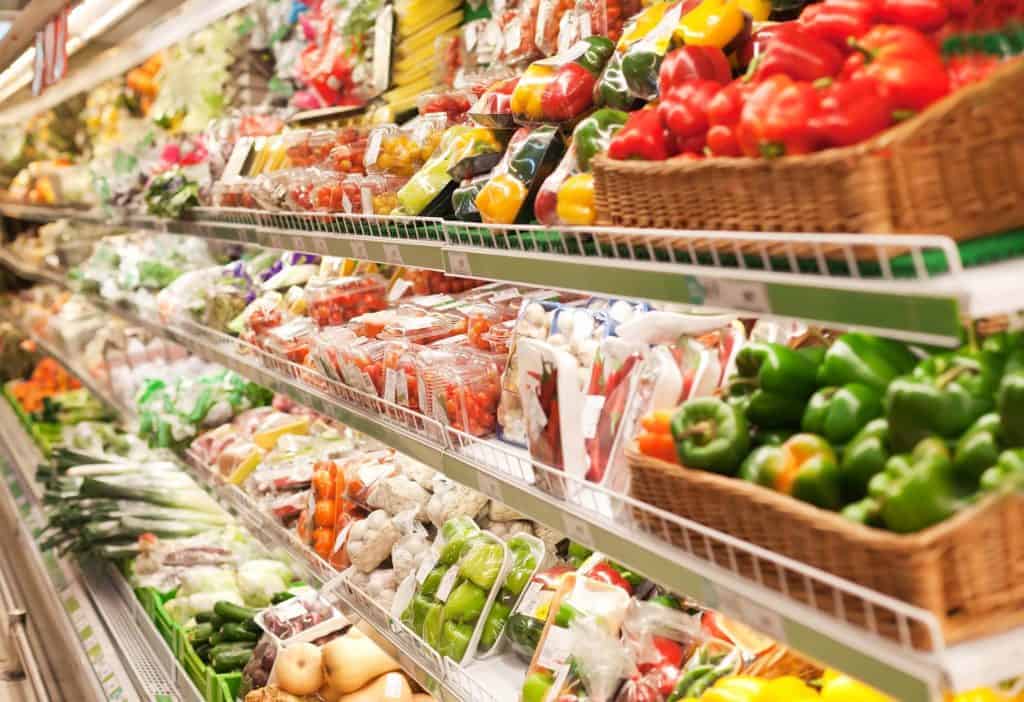 We often hear people saying they eat a healthy diet so why on earth would they need to take food supplements? Well, here’s the reason: the fruit and veg we eat today delivers a fraction of the nutrients of the stuff our grandparents ate. You’d have to eat eight oranges nowadays to derive the same amount of Vitamin A our grandparents would have got from one

Here are some shocking facts why we’d say, however balanced a diet we are eating, we should all be taking food supplements to top up the nutrition we gain from our meals.

Fruit and veg is less nutritious

A study comparing the nutritional content of 43 vegetables and fruit from 1950 to 1999 found ‘reliable declines’ in the amount of protein, calcium, phosphorus, iron, Vitamin B2 and Vitamin C.

A similar study of British nutrient data from 1930 to 1980, published in the British Food Journal, found that in 20 vegetables the average calcium content had declined 19%, iron 22% and potassium 14%.

Minerals in meat and milk have plummeted

The mineral content of milk and meat has fallen significantly in the past 60 years, according to government records on the composition of everyday food.

Iron is down by more than 50% in cream and eight different cheeses. Most cheeses showed a fall in magnesium and calcium levels. Cheddar, for instance, provides 9% less calcium today, 38% less magnesium and 47% less iron, while Parmesan shows the steepest drop in nutrients, with magnesium levels down by 70% and iron all gone compared with its content in the years up to 1940.

The research, based on figures from The Composition of Foods published annually by McCance and Widdowson, compared mineral and vitamin content of fruit and vegetables from the1940 and 2002 editions.

Researchers have concluded that the problem is that, to meet the demands of supermarkets and consumers’ own increasing pickiness about the appearance of fruit and veg, farmers now have to grow crops to a certain size and shape, they need them to grow more quickly and make them pest resistant, plus soil is itself denuded of goodness. And when it comes to meat we Brits just want it cheap!

Nutrition is, sadly, low in the pecking order of priorities – and if these were the findings almost 20 years ago, who knows how much worse the nutritional landscape is now… Added to which, of course, if you don’t go organic, there’s the toxicity from the pesticides used on fruit and veg.

So the message now is: eat your greens, plus take some supplements! 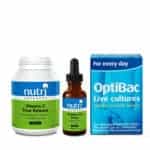 For details of the vitamins and minerals we sell at The Hub head on to our Shop page. In this transition phase back to normal life it’s all the more important to keep your health steady, so we’re offering a Post-lockdown Reboot Bundle of the top food supplements we’re all in need of – Vitamin C, Vitamin D and probiotics – at a reduced price of £35 (down from £40.85). Buy online or pop in any time.