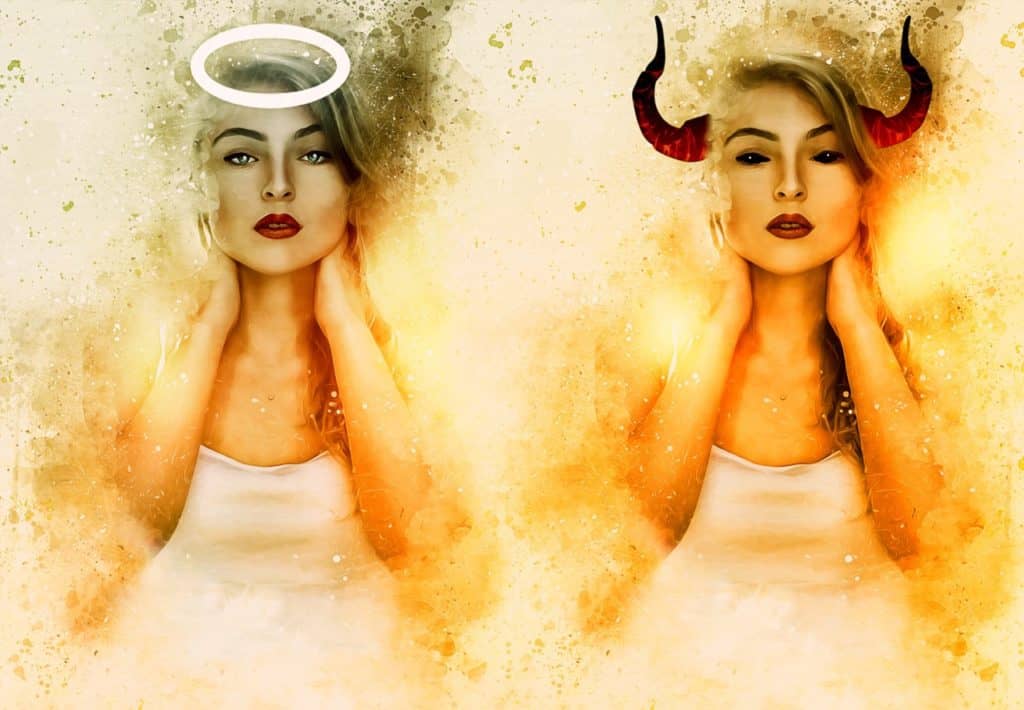 How are you doing with your New Year resolutions? Halo glowing because you’ve stuck to your new intentions for three weeks now? It’s widely bandied around that if you stay doing a new activity, intention or behaviour for 21 days it will then become an ingrained habit – so if you’ve got through to 21 January without falling off the wagon you’ll be home and dry. Sadly, however, this is a piece of misinformation… Scientists at University College London have debunked the myth of the power of 21 days

The magic number 21 creeps up in many articles about forming a new habit or making a change, but it turns out that every one of us will take a different time to ingrain a new pattern in our lives. In a study by UCL’s Research Department of Behavioural Science and Health one person took 18 days and another was projected to get there in 21 months… The average was 66 days – that’s 6 March for turning your New Year’s resolution into a full-blown habit.

In 2009 researchers from UCL, led by psychologist Philippa Lally, conducted a rigorous study into habit formation in which 96 participants performed a health-promoting dietary or activity behaviour they had chosen (such as drinking a glass of water or going jogging) in response to a cue once a day (for example, after breakfast). The individuals were tracked for 12 weeks, reporting back daily on how automatic (ie habitual) the behaviour felt.

The scientists found that initially frequent repetitions of the new resolution led to people reporting big increases in how automatic it felt, as you would expect. These increases then reduced in time until ‘automaticity’ plateaued. Assuming that the point at which people reported biggest automaticity is the point when a habit has formed, it took, on average, 66 days for habits to form.

‘Interestingly, however,’ said the report’s authors, Benjamin Gardner and Susanne Meisel, ‘there were quite large differences between individuals in how quickly automaticity reached its peak, although everyone repeated their chosen behaviour daily: for one person it took just 18 days, and another did not get there in the 84 days, but was forecast to do so after as long as 254 days.

‘There was also variation in how strong the habit became: for some people habit strength peaked below the halfway point of the 42-point strength scale and for others it peaked at the very top. It may be that some behaviours are more suited to habit formation – habit strength for simple behaviours (such as drinking a glass of water) peaked more quickly than for more complex behaviours (for example, doing 50 sit-ups) – or that people differ in how quickly they can form habits, and how strong those habits can become.’

Psychologists’ advice on sticking to your New Year resolutions

‘The bottom line is: stay strong,’ says the report. ‘21 days is a myth; habit formation typically takes longer than that. The best estimate is 66 days, but it’s unwise to attempt to assign a number to this process. The duration of habit formation is likely to differ depending on who you are and what you are trying to do. As long as you continue doing your new healthy behaviour consistently in a given situation a habit will form. But you will probably have to persevere beyond 21 January.’

So where does the magic ‘21 days’ figure come from?

We probably owe this pop-psychology wisdom to Maxwell Maltz, a plastic surgeon who wrote the 1960s bestseller Psycho-Cybernetics. Having observed that amputees took an average of just 21 days to adjust to the loss of a limb, he then reasoned that the same must be true of all big changes.