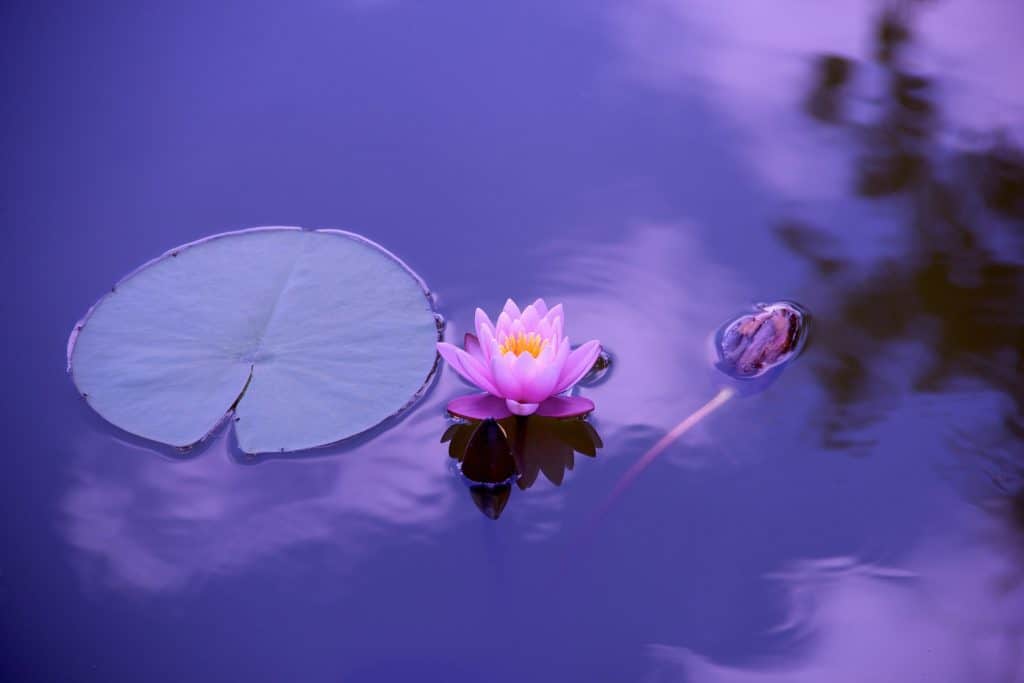 How often have you chanted ‘om’ at the end of a yoga class without realising what it means? 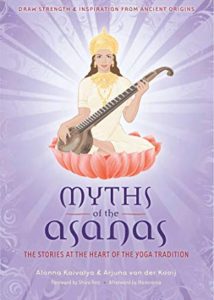 Clare Collins, one of our yoga instructors, has introduced us to a great book about yoga that we just have to share with you! Each week through summer she has been reading us extracts from Myths of the Asanas by Alanna Kaivalya and Arjuna van der Kooij. It gives a lovely account of the background stories to yoga and yogic traditions. Behind each asana (or yoga position) there is an ancient story about a Hindu god, sage or sacred animal, much like Aesop’s fables, and here we have a retelling of all these stories. This, for example, is the book’s explanation of the meaning of OM, the chant weuse so routinely as yogis – but probably without realising its significance.

OM is the epitome of possibility. It is from this sound that all possibilities arise. According to one theory, the four parts of OM represent the cycle that everything must pass through. The first part, ‘ah’, represents creation or birth. The second part, ‘ooo’, symbolises sustenance or life. The third part, ‘mmm’, represents destruction or death. These three parts are presided over by the cosmic trinity of [the gods] Brahma [creation], Vishnu [preserver of life and order] and Shiva [destroyer of evil].

The fourth part, which is considered the most important, is the sound of silence. The moment after OM is uttered we listen. The silence represents the complete resolution of the previous three parts. In yogic terms this resolution could be described as oneness, enlightenment, or simply yoga. It is customary to begin and end yoga classes with the sound of OM.

It is no coincidence that the seat for this creative sound is the unstained flower of the lotus, which represents purity and perfection. The lotus grew from Vishnu’s navel. The navel is the place from which we were fed while in our mother’s womb as we grew into a baby and ultimately the person we are today.