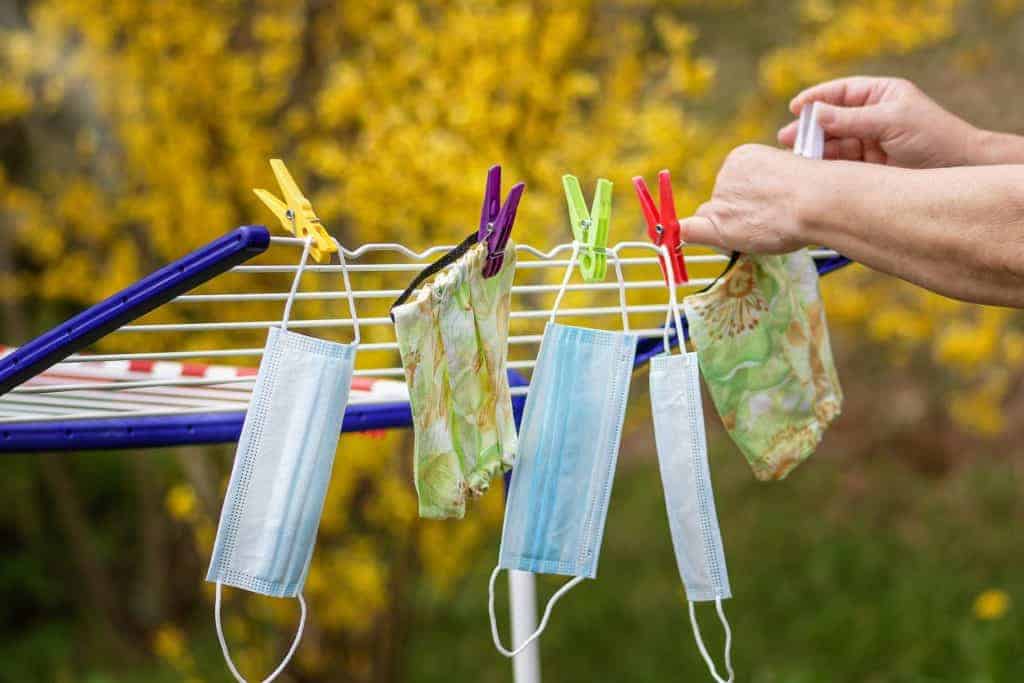 Whether we like it or not or agree or not with the guidelines, we’ve all been advised to wear masks in shops and other indoor areas. Most of us have invested in a homemade mask to brighten up the experience, but what kind of mask is most effective?

There is lots of debate about whether the guidelines that we should wear masks are a total waste of time – and we’re not going to go into that! Our view, for the record, is that the measure is more to keep reminding the public to social distance and take care than any science that proves that mask wearing makes a jot of difference.

However, given that we are mandated to wear them, what kind of homemade mask works best? Researchers at the University of New South Wales, Australia looked at the effectiveness of single and double-layer cloth face coverings at reducing the spread of respiratory droplets that pass when an infected person speaks, coughs or sneezes. They then compared those results with that of a three-ply surgical face mask.

Their findings were as follows: