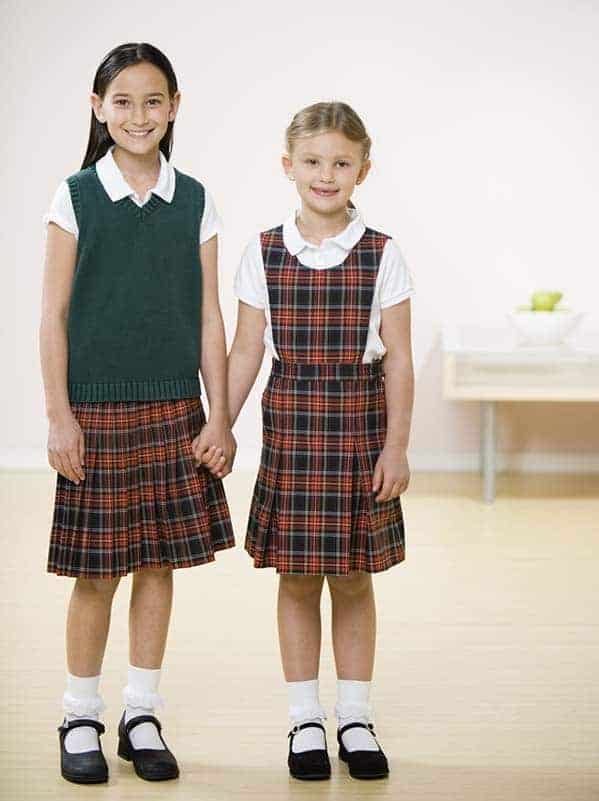 So they’re off back to school… and now comes the season of snot, sniffles and wheezing. How to stop the snots? Research shows kids who take children’s probiotics through winter have 25% less chance of getting some infections and miss 40% less school. They’re also less likely to go down with ear, nose and throat infections, and have respiratory issues… just the job for autumn/winter 2020!

We strongly recommend you give your children probiotics at this time of year so they’ll fight off all the bugs doing the rounds as the school term progresses. This is especially appropriate for kids prone to ear nose and throat (ENT) infections, sicky bugs and asthma.

The Optibac probiotics we stock have the advantage that they are specially formulated for children’s more delicate digestive systems, and have (unlike many other children’s formulas) been clinically trialled as a finished product (most trials are merely theoretical rather than using a defined supplement).

Optibac For Babies & Children probiotics have been proven to reduce the incidence of childhood infections by 25%, most particularly ENT, broncho-pulmonary or gastric disorders, when taken daily during winter. In a trial they decreased the likelihood of kids missing school by 40%.

This was in a randomised, double-blind, placebo-controlled trial – the gold standard for testing drugs.

Some clinical evidence also suggests that in kids who take children’s probiotics the frequency of respiratory infections and wheezing significantly decreases if they take them for three months or more. In one trial, after three months of probiotics problems were rare, and after six months infection and wheezing rates fell to nil.

Children also showed a progressive increase in their levels of IgA antibodies, which play a crucial role in helping lessen allergic reactions and asthma.

And help eczema too…

Babies who have eczema have been found to have less variation in their microbiome (gut flora) than those without eczema. Which would suggest that if you give kids with eczema probiotics it could help clear their skin.