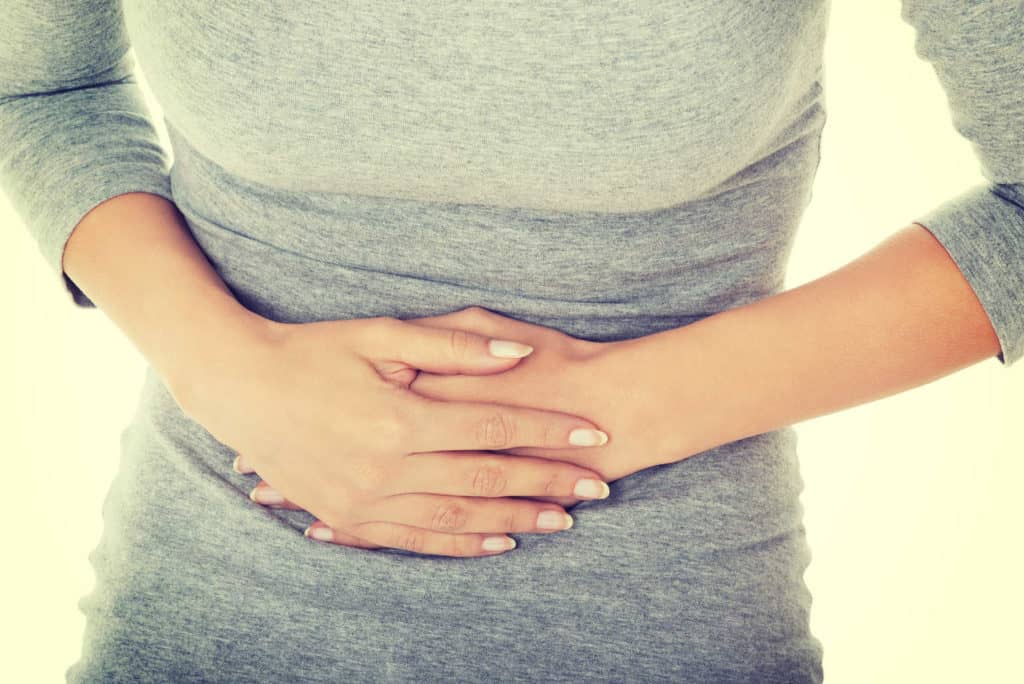 Ever heard your gut referred to as your ‘second brain’? Well, it’s true – get the delicate balance of the bacteria that live in your stomach right and you may well feel a whole lot better emotionally.

Scientists are increasingly studying the link between mind and stomach (known as the microbiota-gut-brain axis) and coming to the conclusion that the 1kg+ of microflora that we hold in our gut are not only crucial for our digestion, they also have a significant influence on our brain function, behaviour and mental health. There is a strong connection between gastrointestinal disorders and anxiety and depression – and conversely, giving your gut a boost with probiotics (healthy bacteria) can reduce your feelings of stress and anxiety.

It is thought that gut microflora correlate with mental health from early on in life. Research published in The Journal of the American Medical Association (JAMA) Pediatrics in 2013 suggests that brain development in infants is influenced by the balance of these bacteria. Plus psychatrists are beginning to realise that trauma in childhood can have a lifelong impact on the microbial content of the intestine, with the adverse effects affecting your mental health right through to adulthood.

Add probiotics to your gut, however, and studies seem to show you’ll feel a lot less glass half empty. Animal tests have shown a reduction in anxiety and depressive-type behaviour after giving probiotics, with changes in the level of gamma amino butyric acid (GABA), a neurotransmitter implicated in anxiety and depression. And now these findings have been backed up in human trials.

In a 2011 study published in the journal Gut Microbes giving people the probiotics Lactobacillus helveticus and Bifidobacterium longum improved symptoms of anxiety and depression. A 2015 randomised, placebo-controlled trial involving 70 petrochemical workers, published in the scientific journal Brain Behavior and Immunity, found that supplementation with probiotics had beneficial effects on mental health, confirmed in a General Health Questionnaire (GHQ and Depression and Anxiety Scores (DASS). Another 2015 study, Gut Microbiota and Brain Function: an Evolving Field in Neuroscience, discovered that when healthy volunteers took probiotics they felt less sad.

So never mind ‘the way to a man’s heart is through his stomach’ – it seems the way to to happiness for all of us could be, to a large extent, through the 100 trillion bacteria in our bodies.

Confused about which probiotic to take? Wondering if it’s safe to give your kids a probiotic? The Natural Health Hub stocks a range of probiotics, including formulations specifically for women and children. Pop in any time for free advice.

5-day gut health cleanse
4 reasons to keep your gut squeaky healthy
5 ways to boost your immunity
Posted in Gut health
← Meet the team: Hannah on life in an ashramMeet the team: Shelley on life powered by yoga →