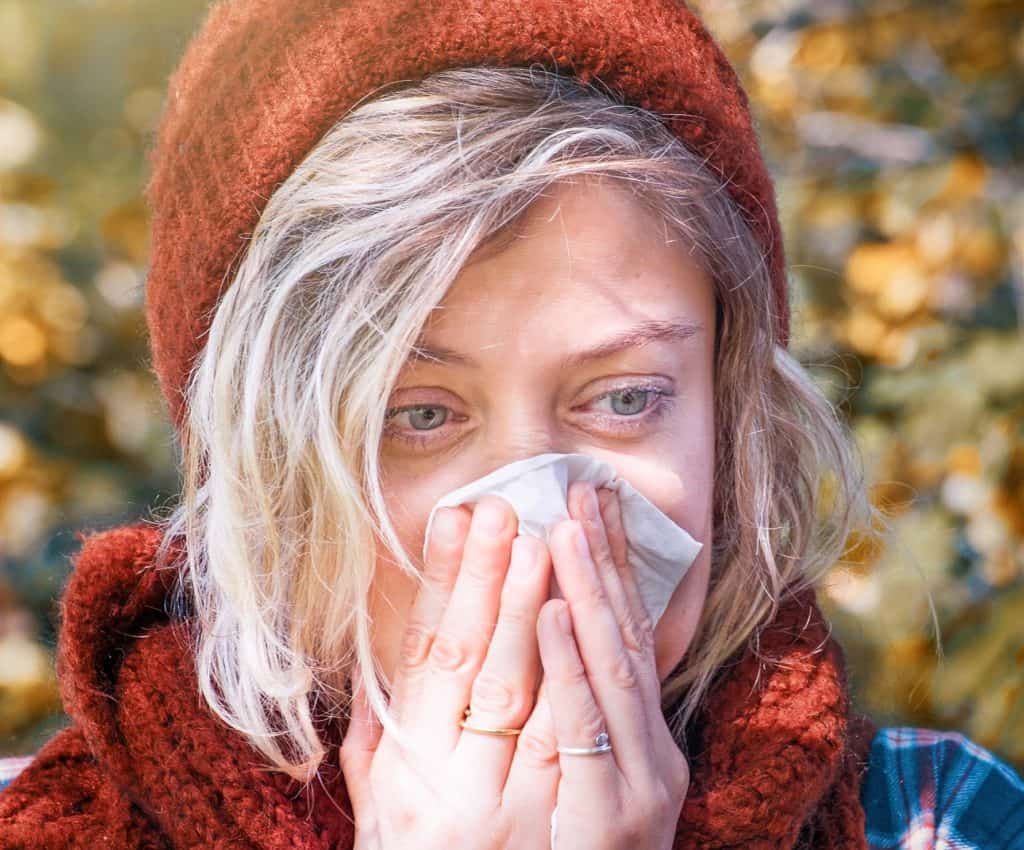 On the 13 October 2017 England’s chief medical officer Dame Sally Davies, issued a call to action, warning that antibiotics have been over-prescribed in recent years – resulting in the potential to become ineffective. If antibiotics lose their effectiveness, she said, it will spell ‘the end of modern medicine’.

Little has changed in the past two years. Patients are given little time with their doctors and generally ask for antibiotics for their virus, before exploring other options or assessing whether they actually need them. In turn it is a doctor’s duty to help the patient and give them something to help their situation. Many pharmacists have stated publicly that the use of antibiotics for common colds is normally unnecessary and there are other medicines that can work just as well. But still antibiotics continue to be dolled out.

It is not just doctors who prescribe antibiotics. In modern agriculture antibiotics are widely used to treat herds of animals. This is standard practice and often strong antibiotics can be used to treat the sick animal and then given to the whole herd to prevent the virus spreading. Once inside the animal they will be passed onto humans via consuming meat and dairy produce.

As a acupuncturist I see and treat many types of infection. A recent example was a patient who was suffering with a tooth infection. He had been taking antibiotics for two weeks but still had the infection. He came to see me and after one session his tooth stopped hurting and the infection cleared up.

Fighting simple viruses like a common cold without antibiotics is generally better for you in the long run, as your immune system will become stronger and more resistant to colds in the future.

So if you go down with an infection this autumn/winter think acupuncture, not antibiotics…

To make an appointment with acupuncturist Richard Newman click here